To Serve and Protect

The Carter County Sheriff's Office has a vast history that dates back to the early 1900's. Serving over 46,000 residents in 834 square miles.

The Sheriff's Office is committed to serving the residents of Carter County to not only police the area but to make it a safe place to live for its residents. 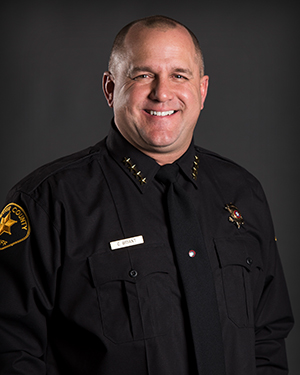 With extensive administrative experience in corporate America and 15 years of law enforcement as a reserve deputy with Carter County, Chris Bryant was elected Sheriff in 2016 and took office in January of 2017.

Since taking office he has reduced the budget and brought back morale and respect to the department.

"I appreciate the opportunity the citizens of Carter County have given me and I won’t let them down."

Duties of the Sheriff 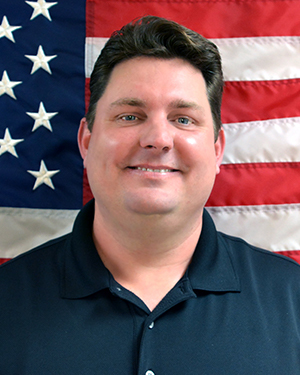 I am the Undersheriff for the Carter County Sheriff's Office in Ardmore, OK. I have a broad range of experience in law enforcement with a strong management background. Some of my qualifications are listed below: 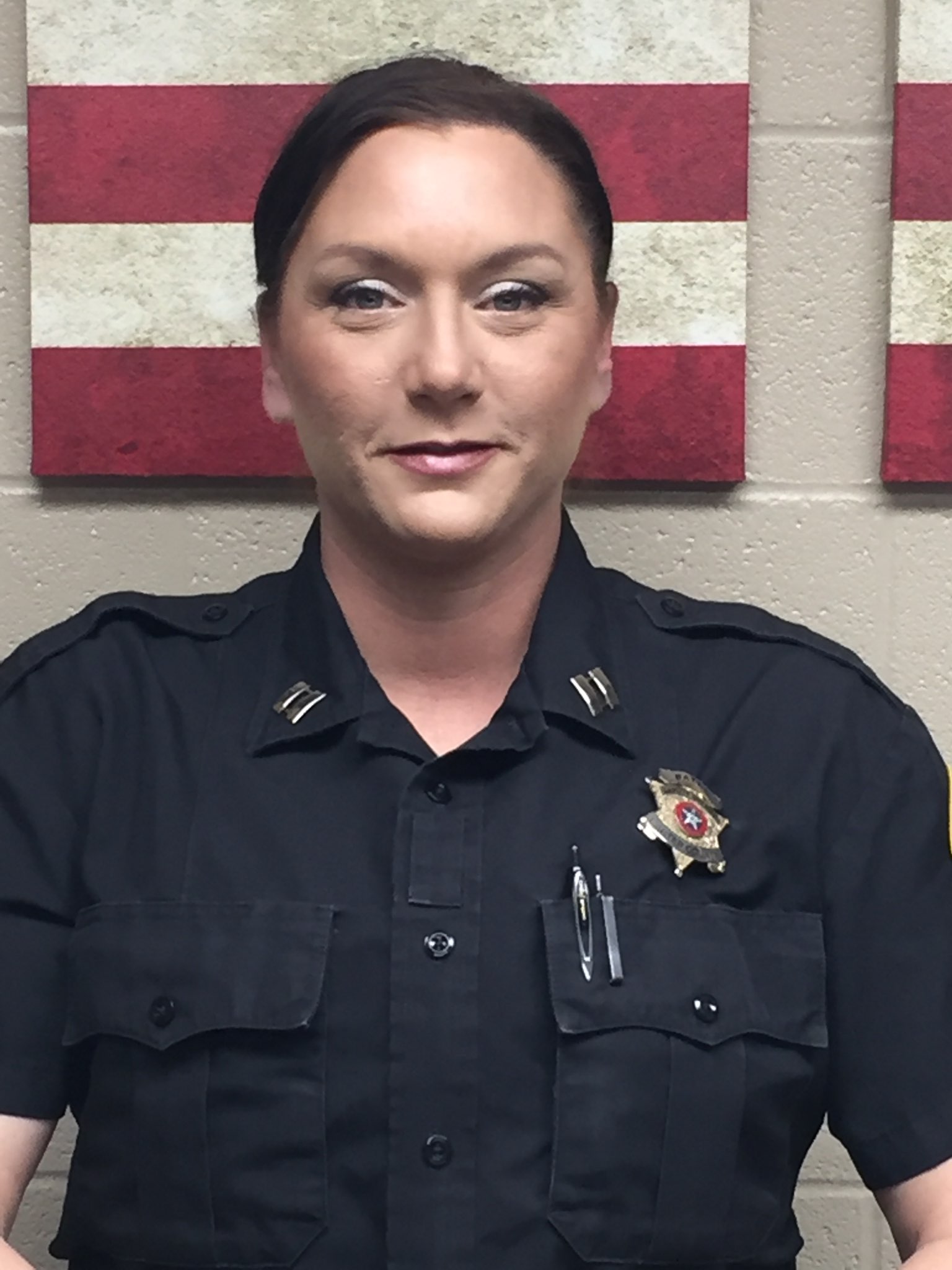 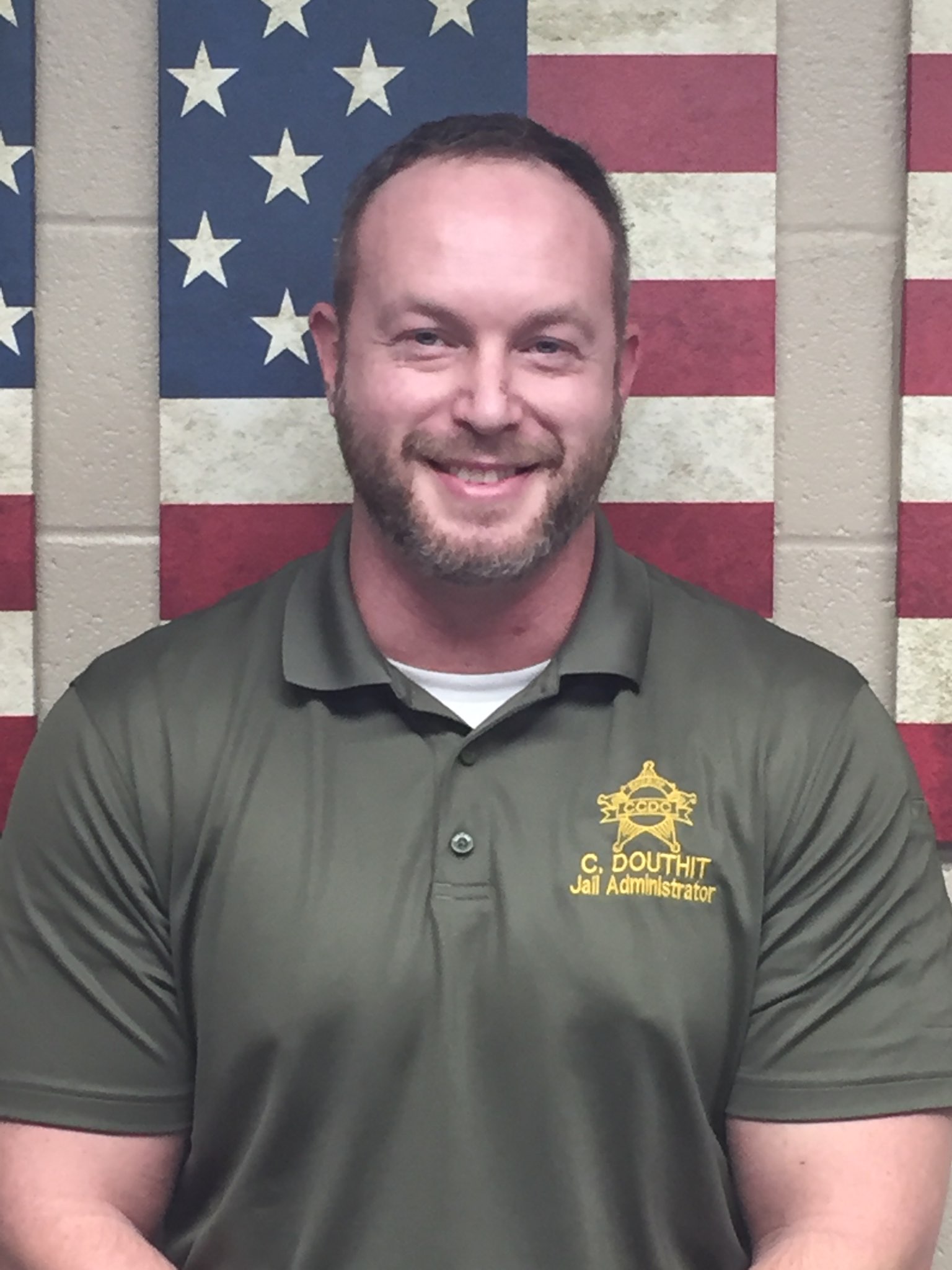 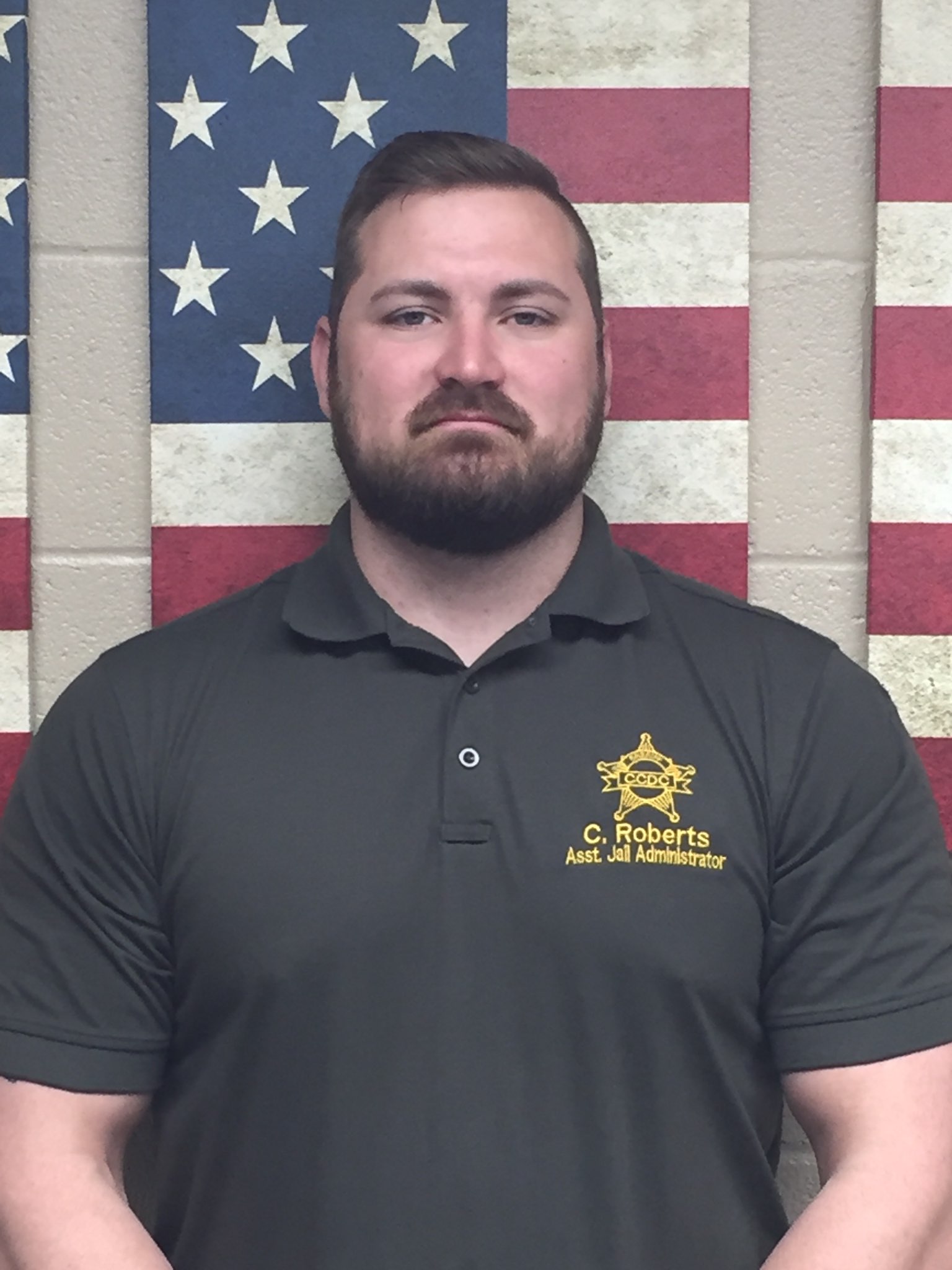 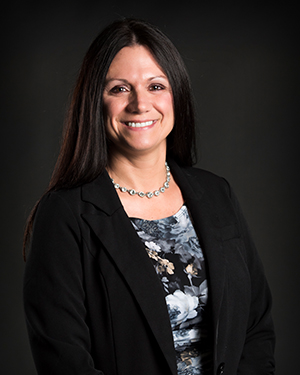 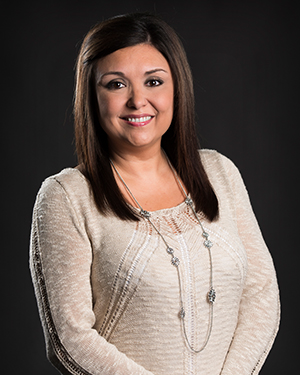 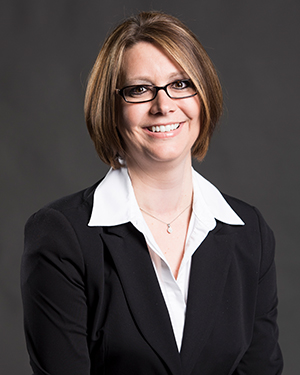